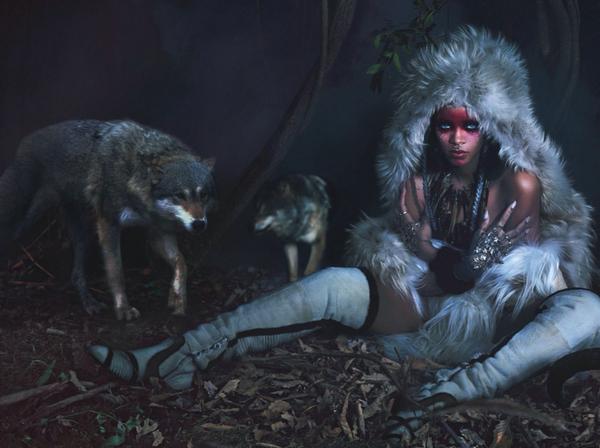 Singer, fashion icon and trendsetter Rihanna is wild in' out in the September 2014 issue of W Magazine. Her editorial, which features fur, face paint and ferocious animals (OK, the wolves so seem pretty tame) is the newest evidence, along with the beautiful set with Iman and Naomi Campbell (see below), that Ri Ri should try her hand at modeling. 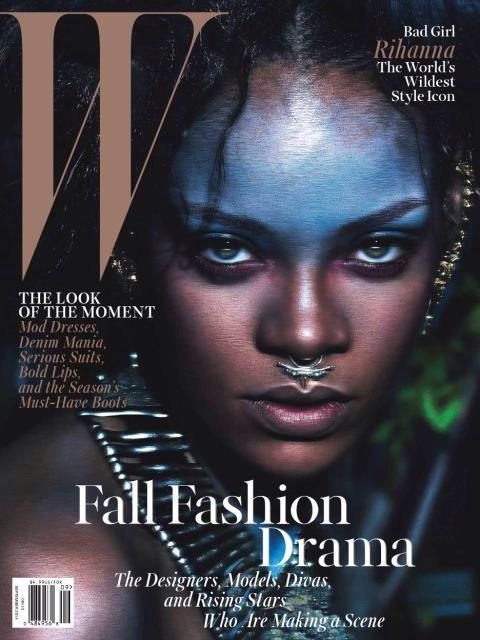 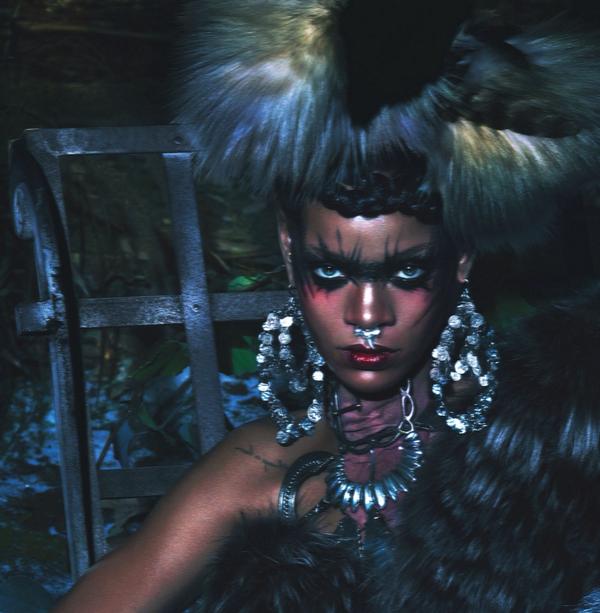 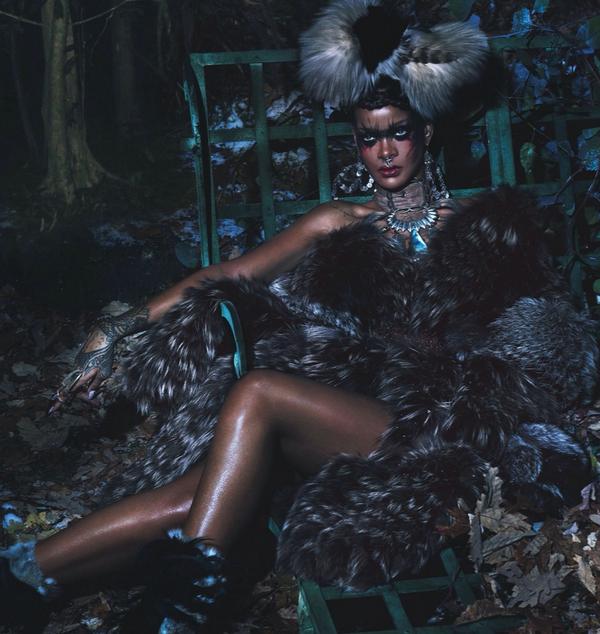 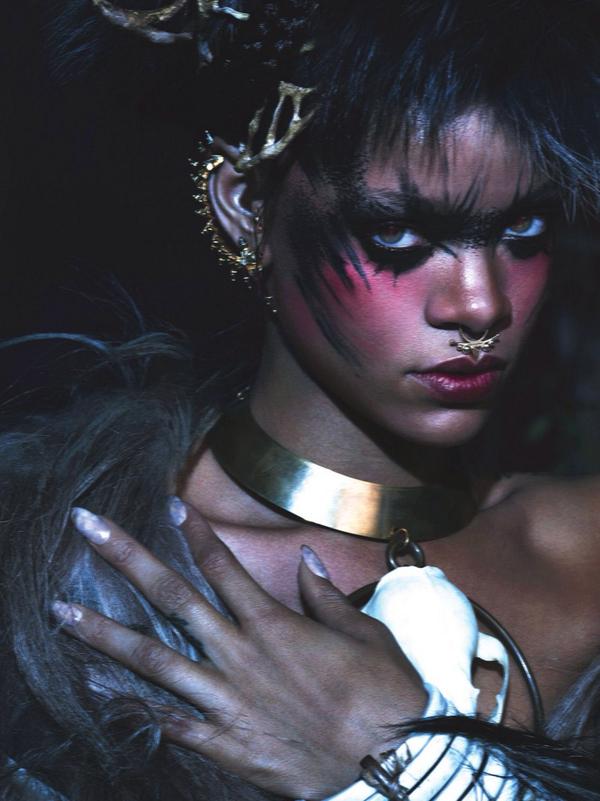 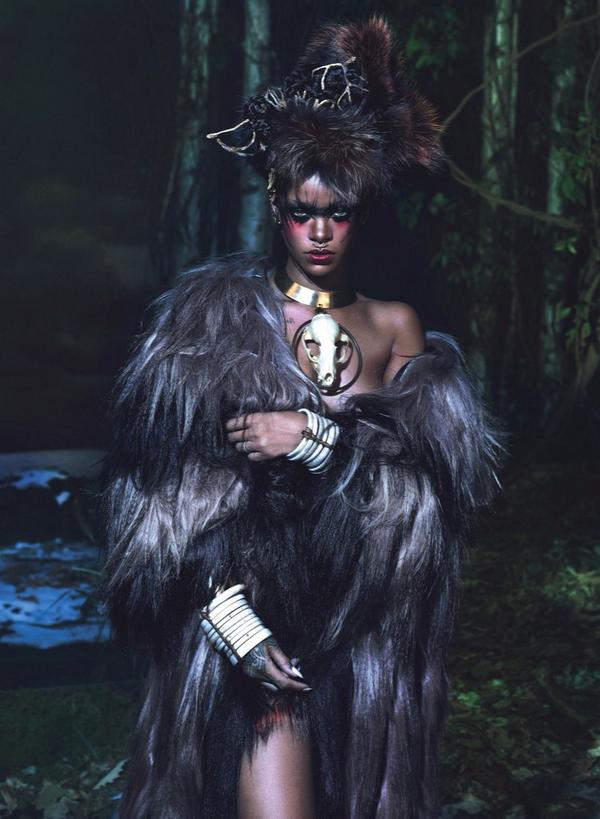 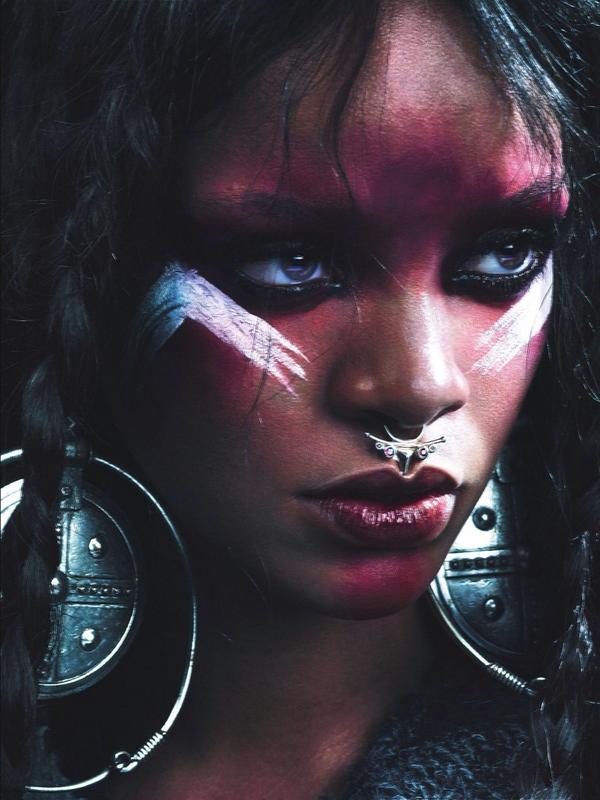 Ri Ri is already hang out--and holding her own--with the big dogs of fashion. Check out the shoot she did with icons Iman and Naomi Campbell for Balmain in the August 2014 issue o W Magazine. 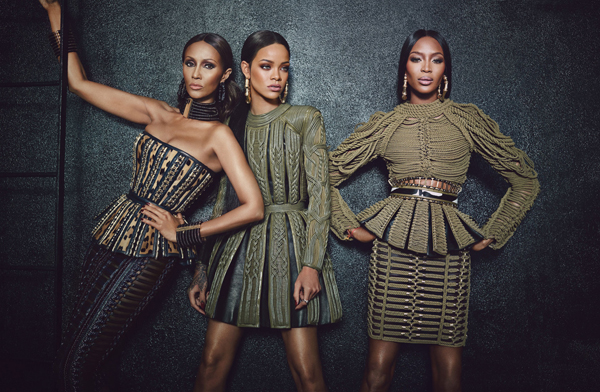 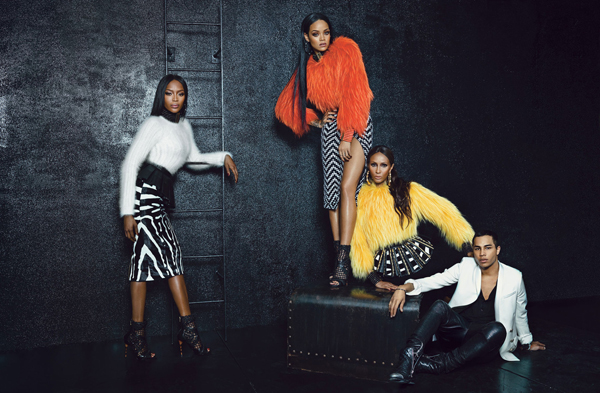 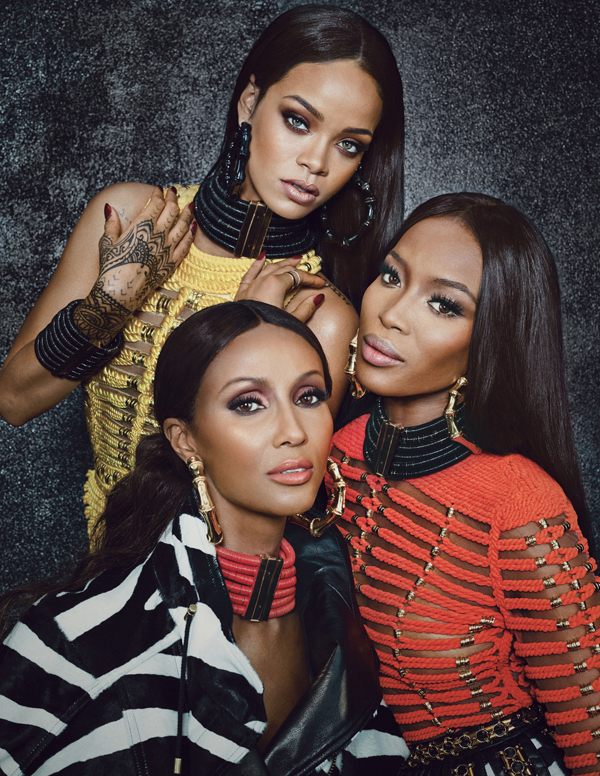 With the number of singers trying to make a break in the movie business, we think it's perfectly OK (and logical) for this photogenic beauty to become the modeling world's next star. We look forward to seeing her wild style in more editorials in the near future!